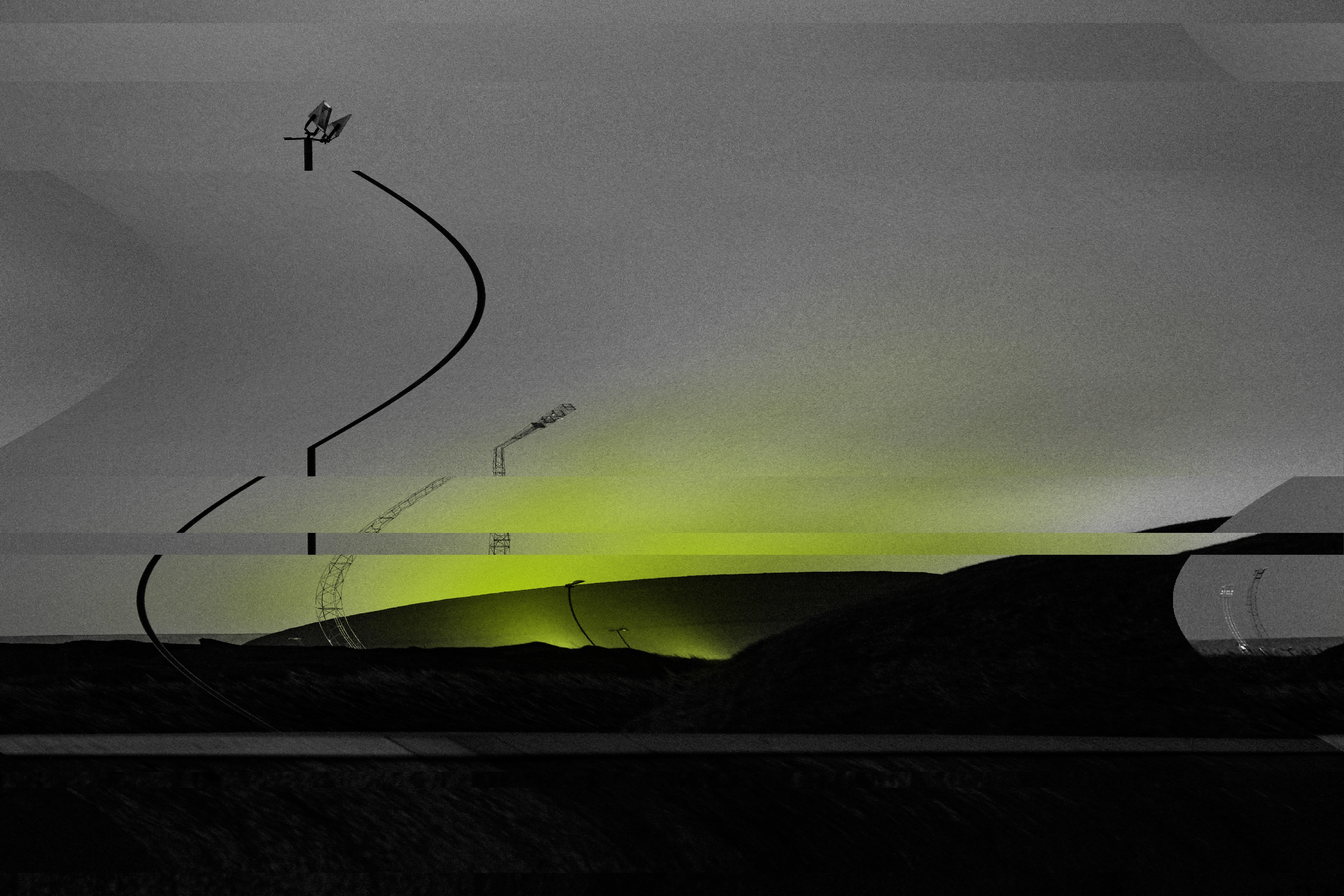 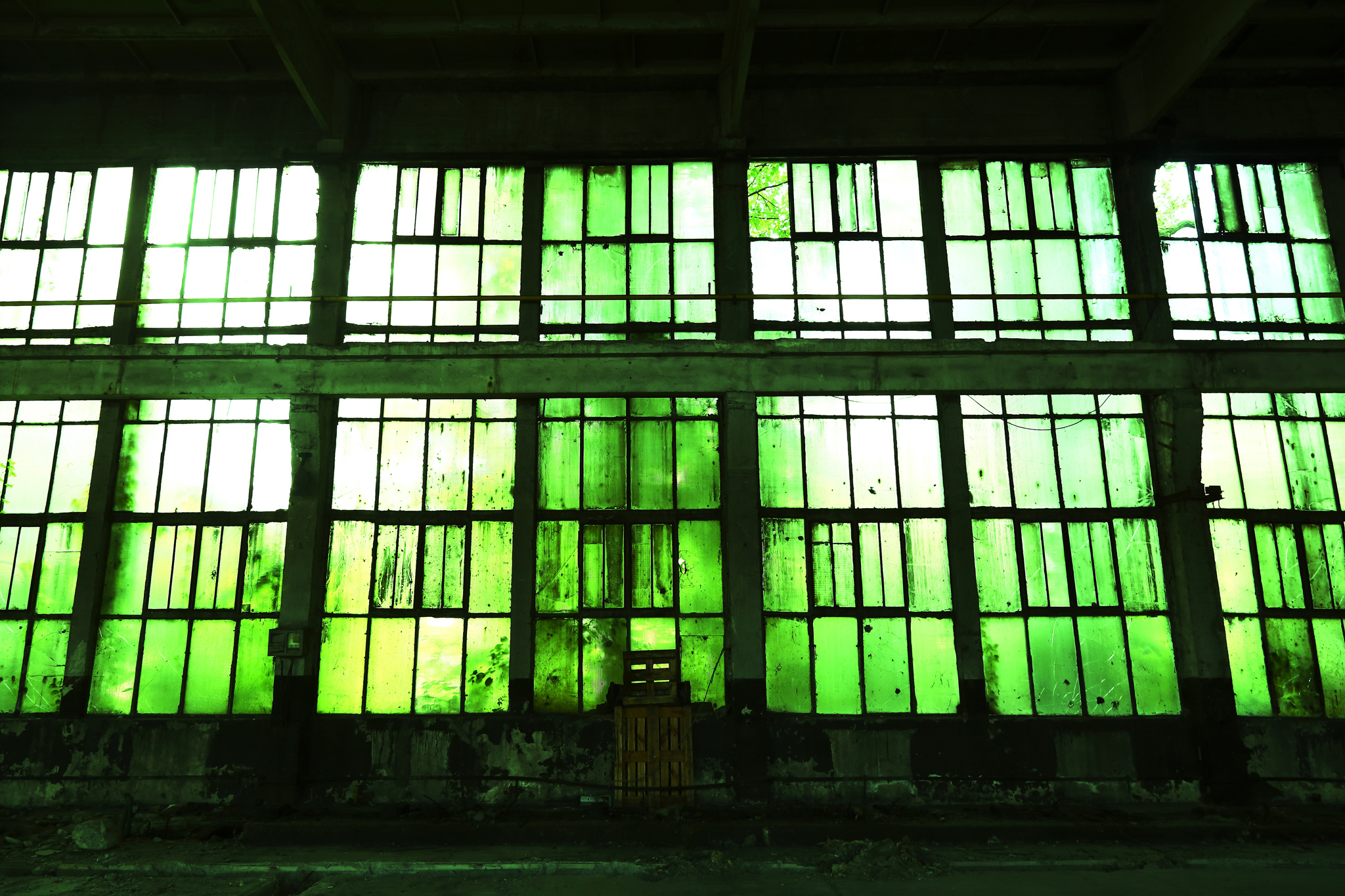 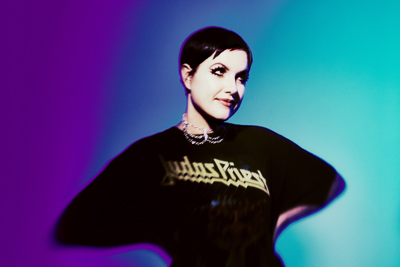 The name Princess Chelsea started off as loving teasing almost 15 years ago. Her bandmates from Auckland’s Teen Wolf “were being sarcastic, because when we were on tour I was often looking really dishevelled, and they would joke that I was a princess.” Chelsea took on the princess title, and complicated it playfully. Hers is a partial yet whole-hearted embrace of femininity which emphasises the aesthetic labour of beauty, and unsettles it. In Teen Wolf she began working her classical training as a pianist into New Zealand’s underground music scene. Subsequently she lent this talent to indie pop outfit The Brunettes. 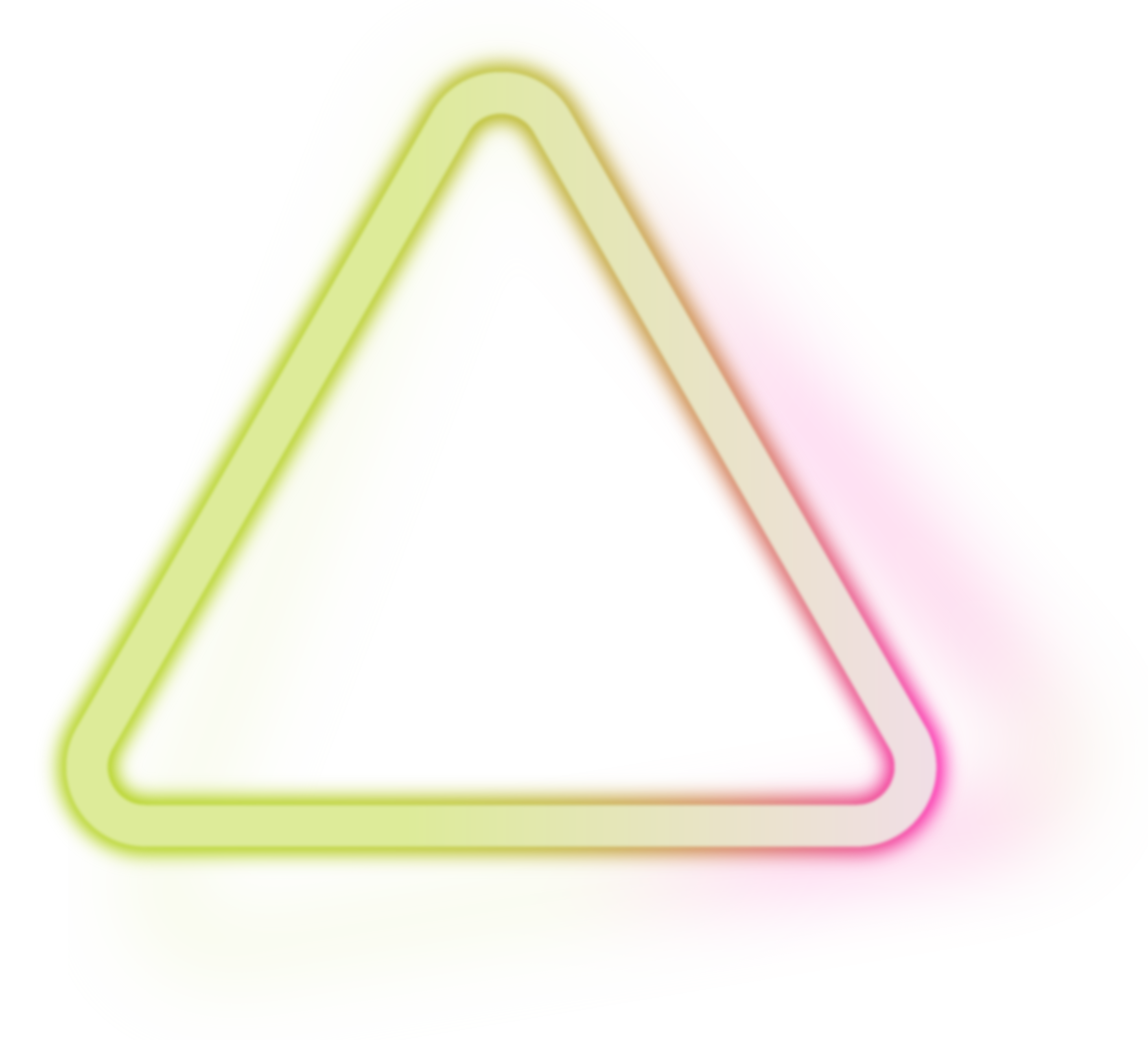 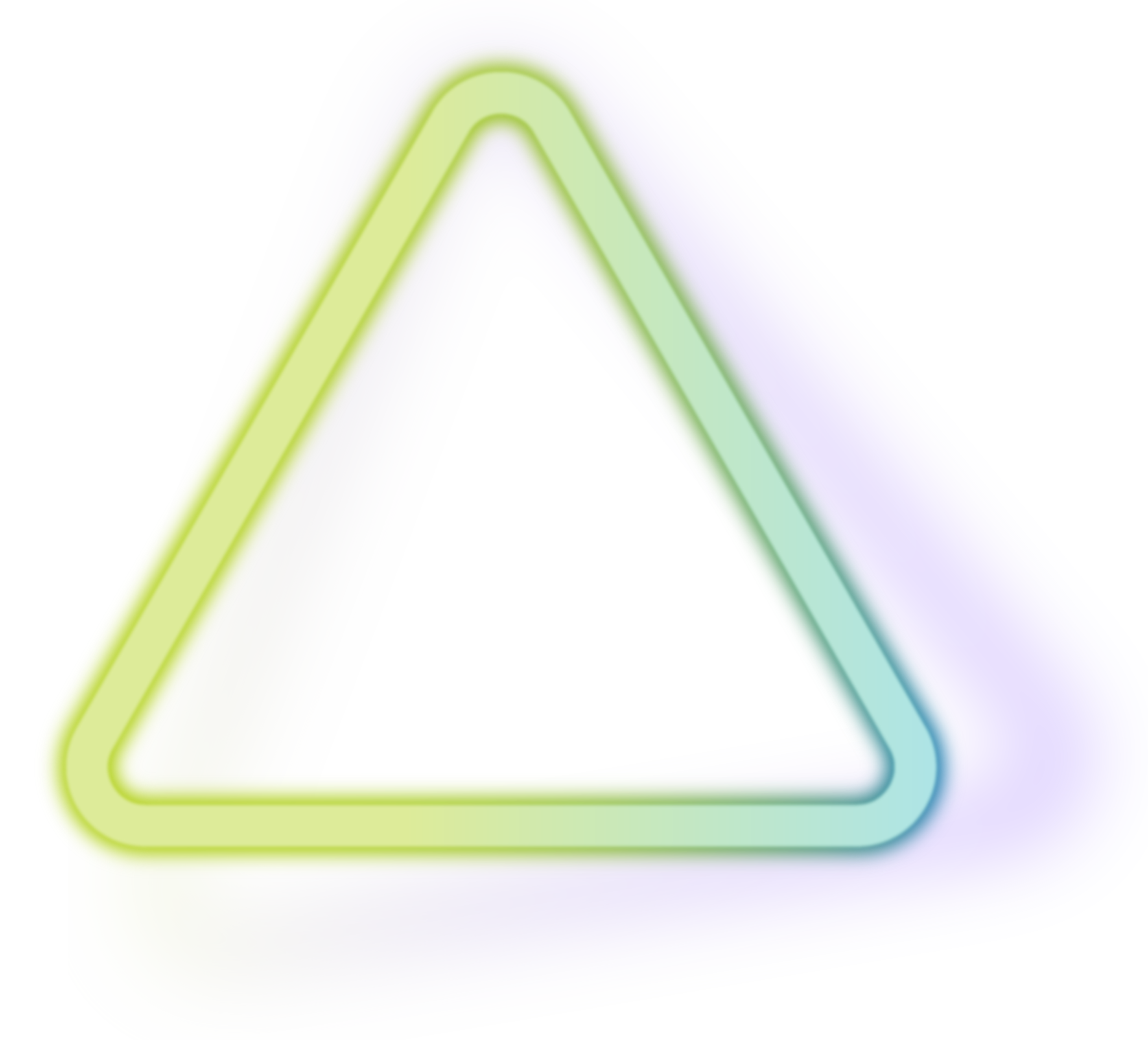 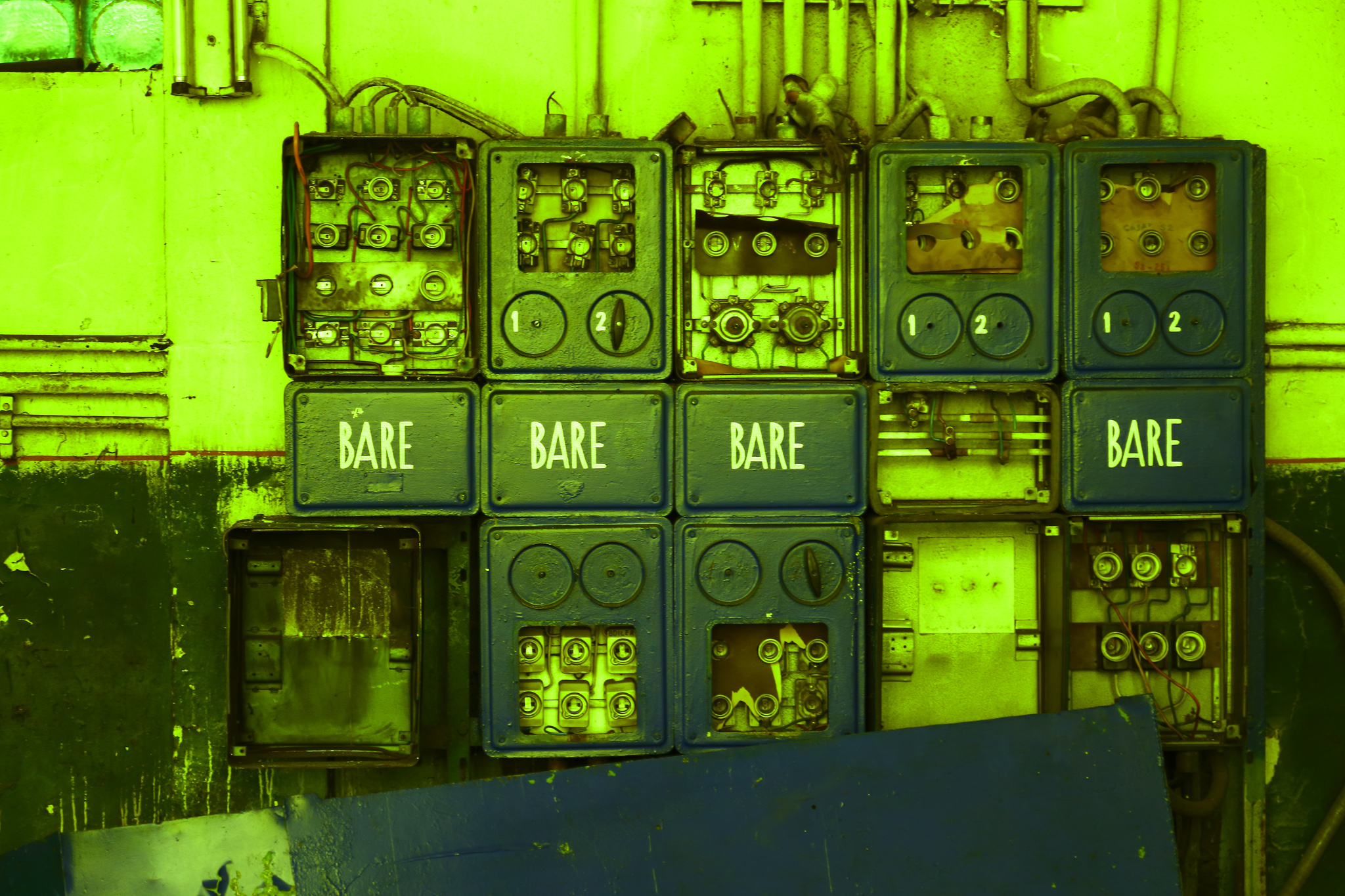